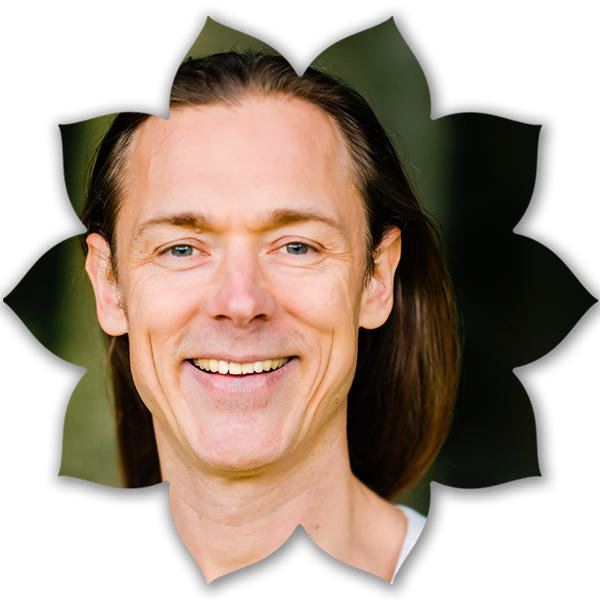 Raised in the Osho Commune and received his name Swami Deva Rakesh in 1981 by Osho. He kept this name ever since, even after leaving the commune. He travelled throughout India and many times in the Himalaya’s on his journey to self realisation. He is well experienced in Osho meditations, Vipassana, Kriya Yoga, Advaita Vedanta, Buddhist Tantra and Neo Tantra.

After assisting several renowned tantra teachers, he started his own center called Art of Loving in 2007. During a tantra retreat he developed a new tantra exercise called Tantric Dance. This has been shared since 2007 by trained teachers around the world.
For years he hosted men's groups, mixed tantra retreats and since 2017 he has been hosting the Tantra Festival Amsterdam together with his beloved Elfriede. 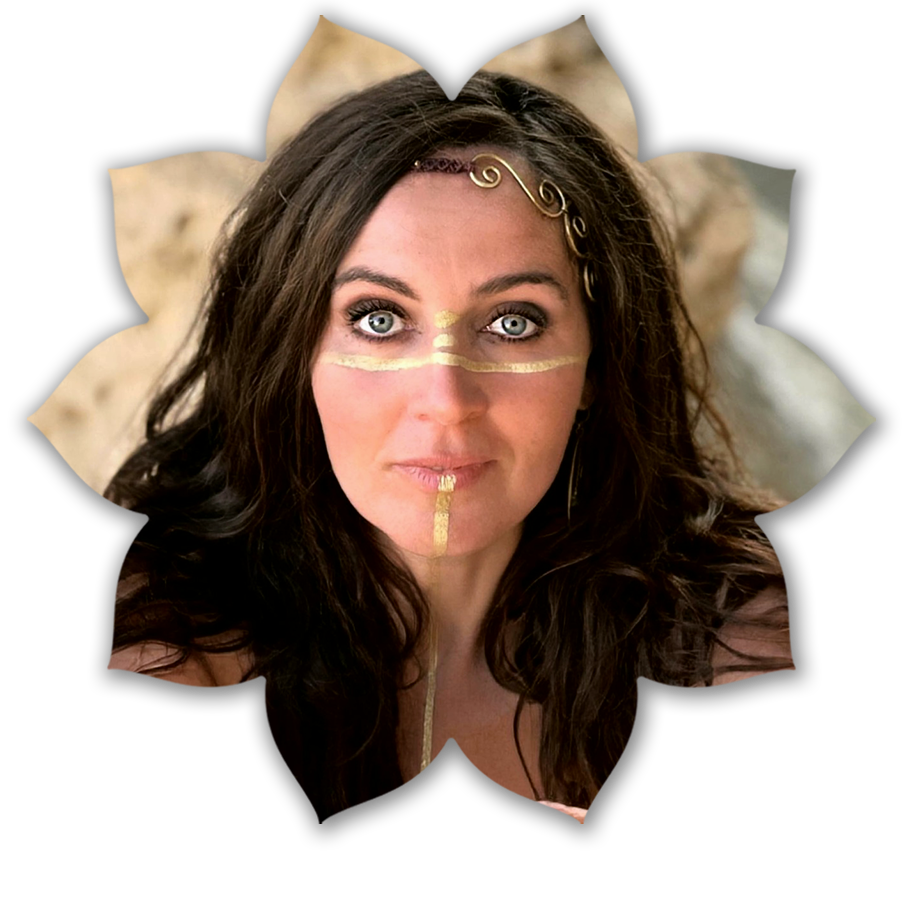 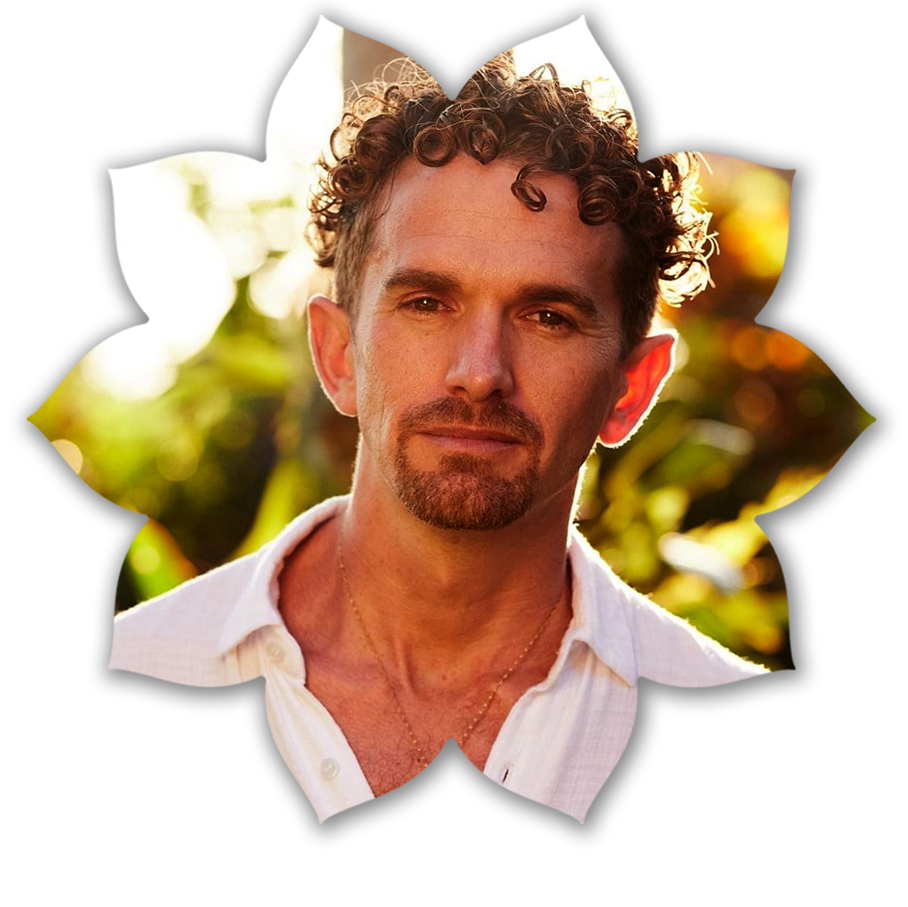 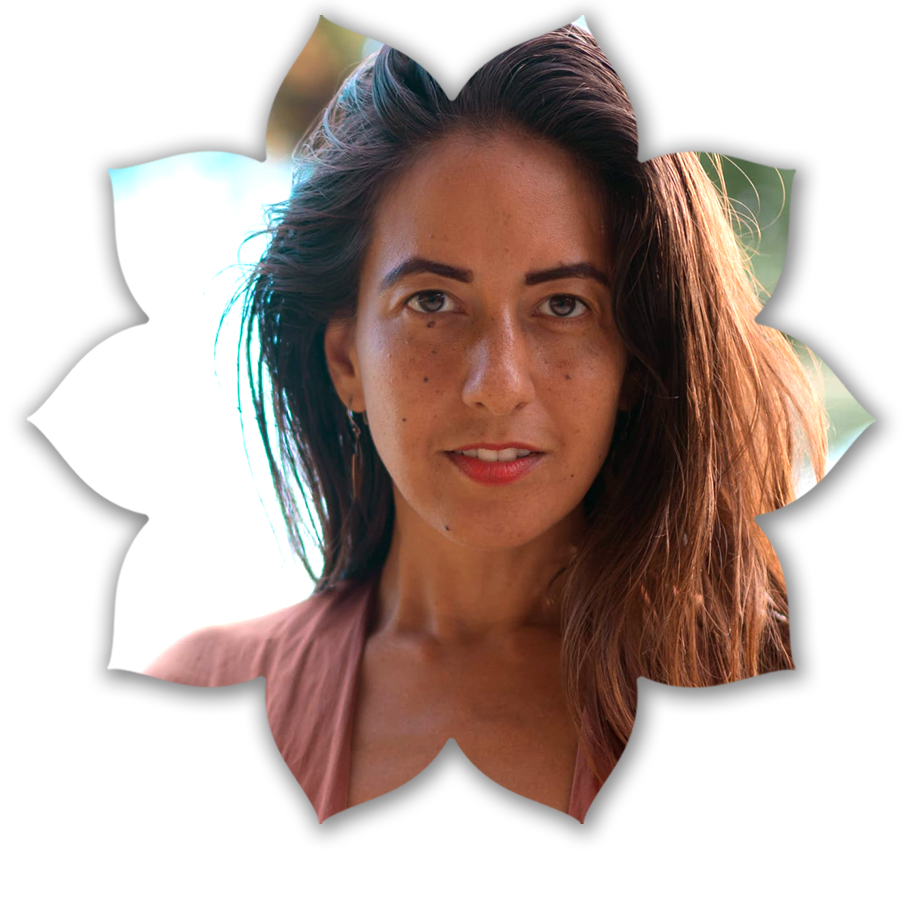 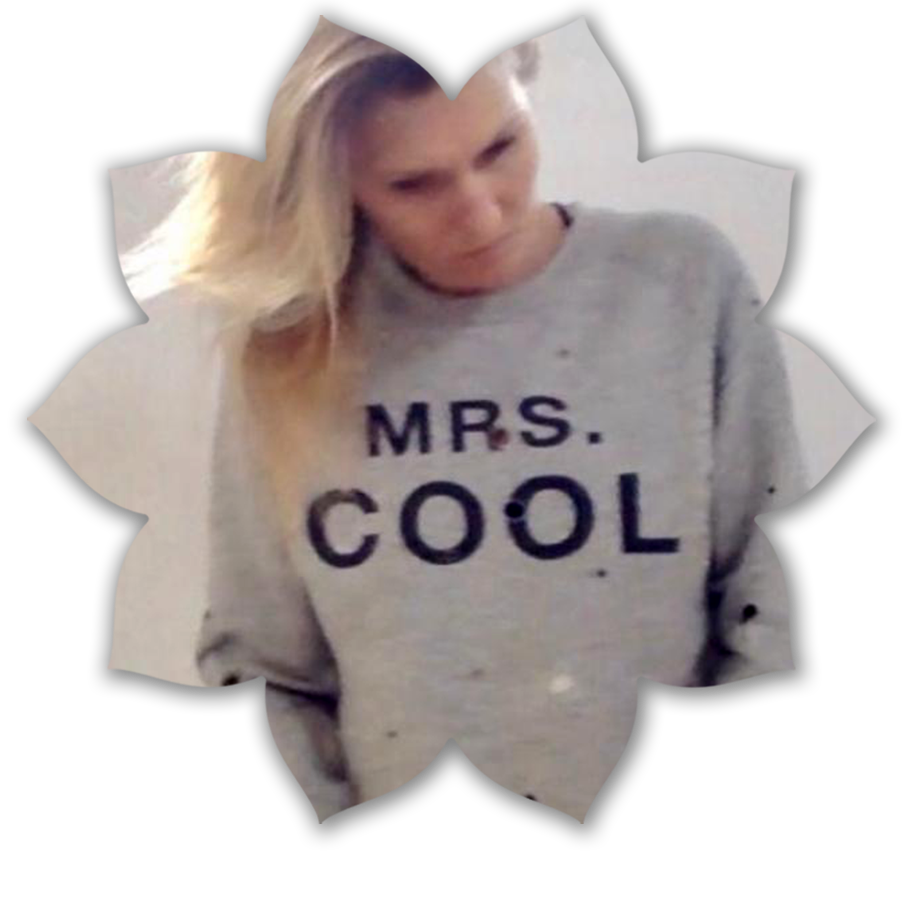 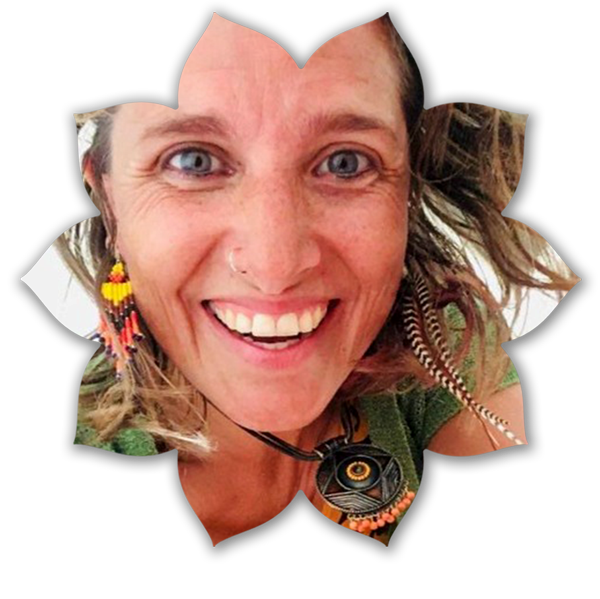 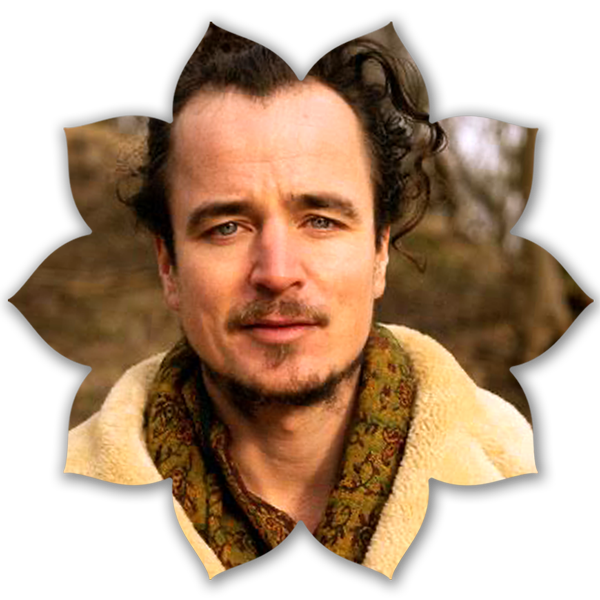 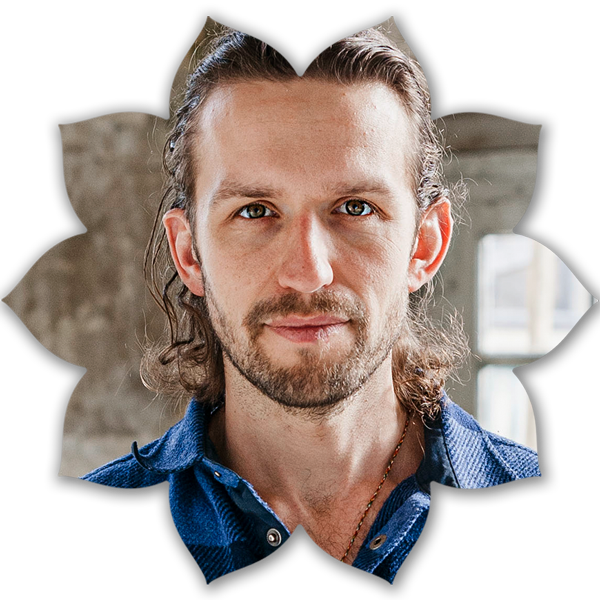 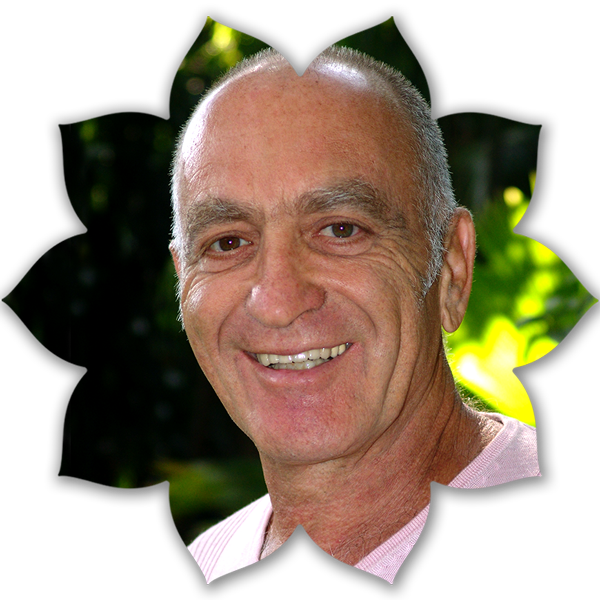 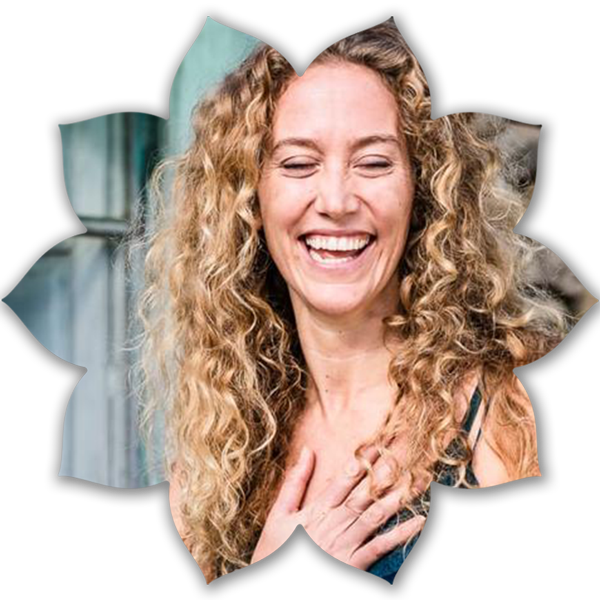 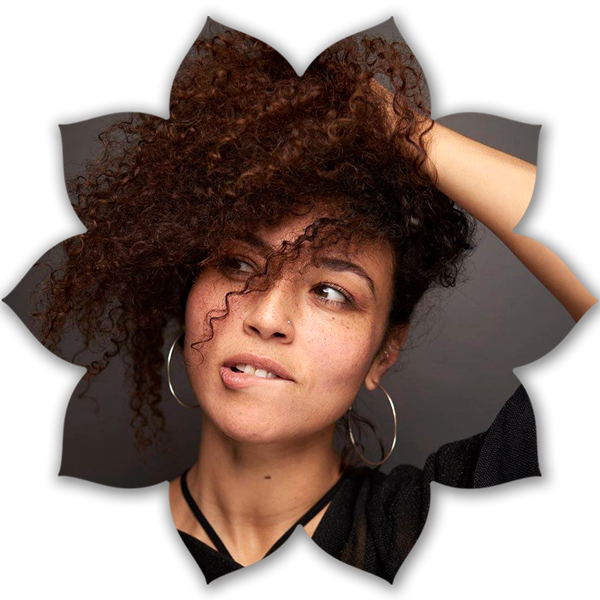 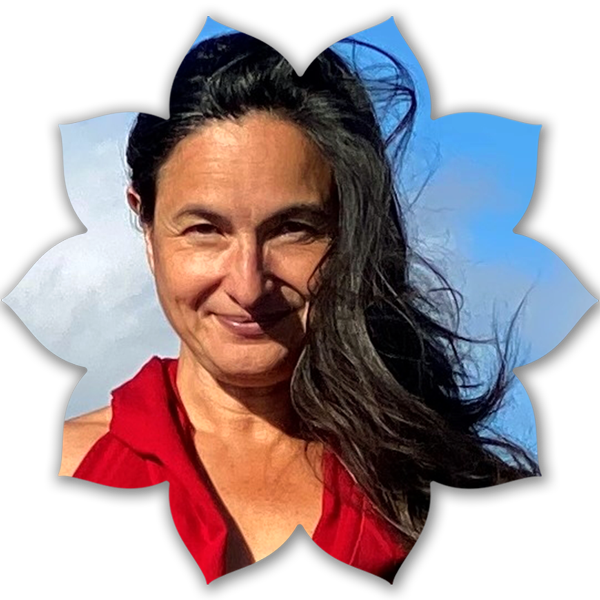 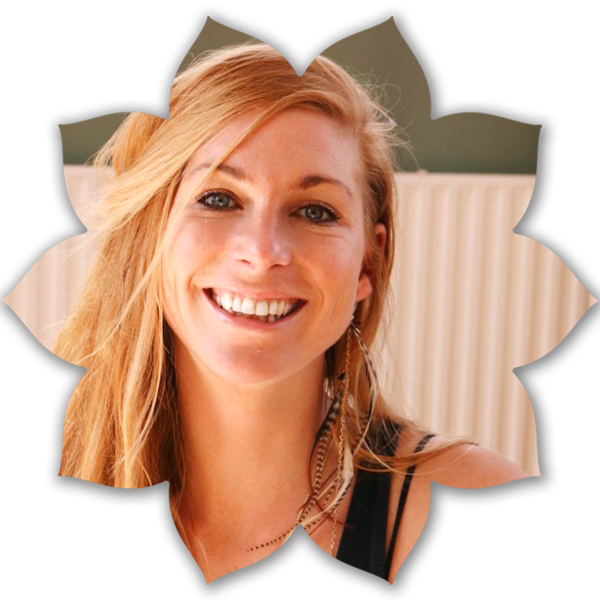 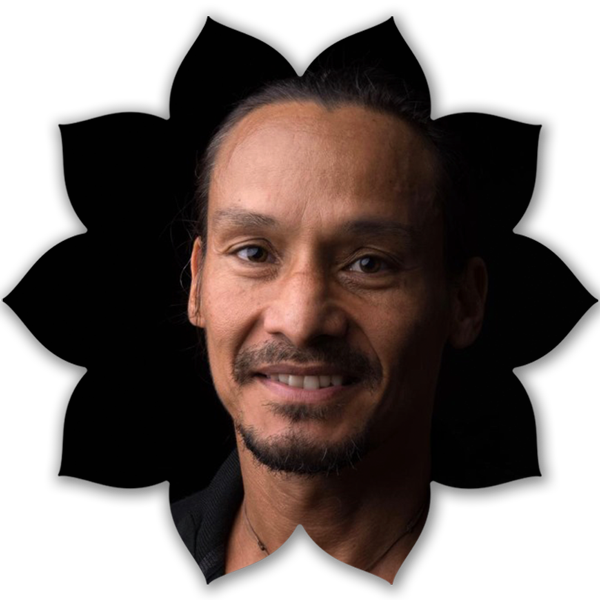 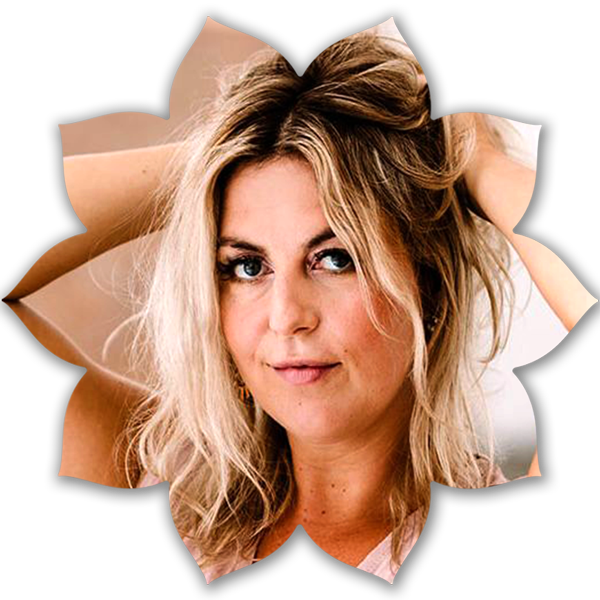 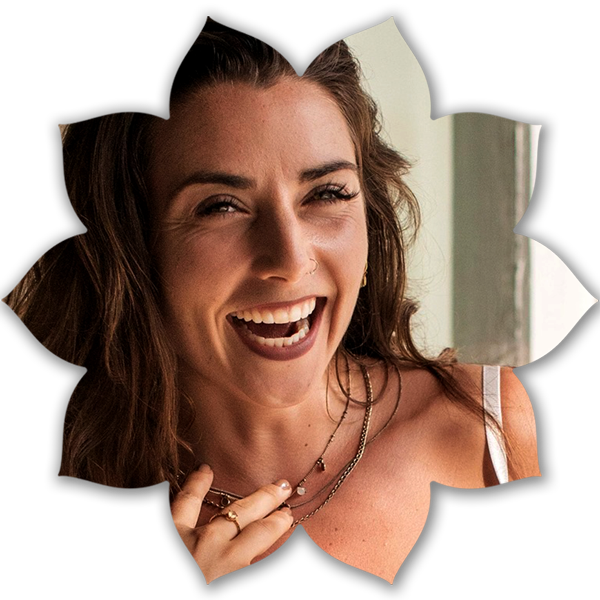 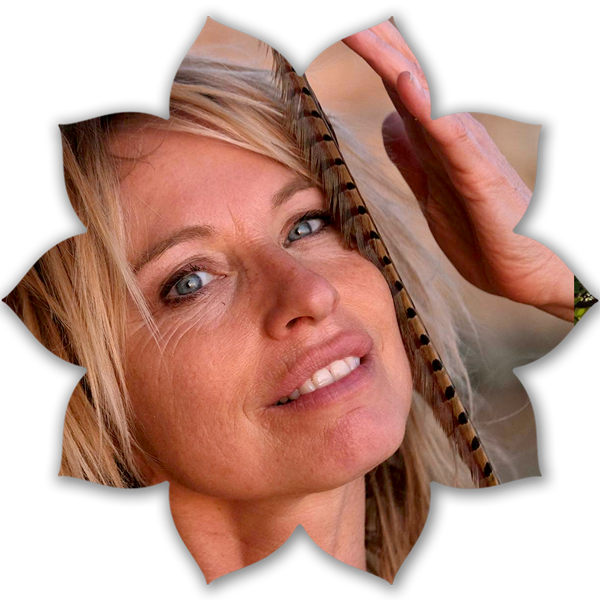 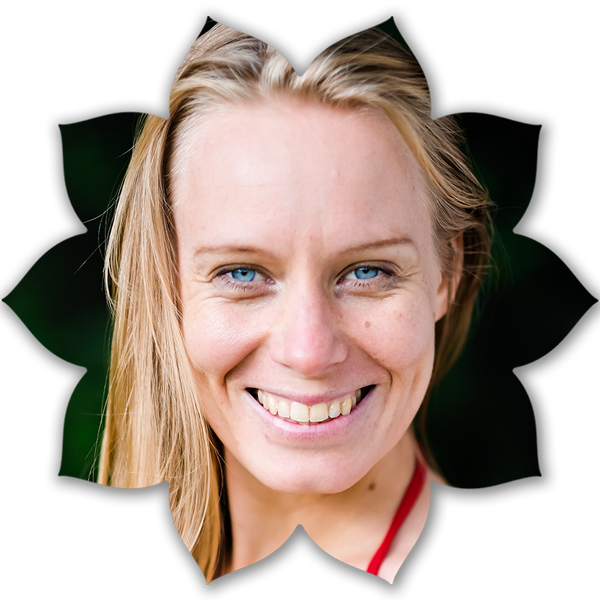